Dorset and the Jurassic Coast..

I’m really enjoying a break before Christmas in Dorset, only a couple of counties east of Cornwall but so very different.  I’m here with Poppy, her BB with Lottie the white German Shepherd.  It’s great to be exploring a very different coastline.  Dorset is of course famous for it’s Jurassic coast and the numerous fossils that can be found here.

Mary Anning found the first Icthyosaur skeleton at the age of 12 and became quite a celebrity.  Despite having no education, she became quite the expert on fossils.  Fossils were the family business in Lyme Regis, sold as curios to the wealthy middle and upper classes.  Lyme Regis had become a very fashionable holiday location in the late 18th and early 19th Century.   This was, to a large extent a consequence of the French Revolution which had made travel to Europe (the preferred destination for people with a bit of cash prior to this time) a little problematic to say the least.

The fossils found here generated a huge amount of interest not least because at the time, the majority in England still believed in creationism and the discovery of the fossilised skeletons of these strange creatures raised lots of doubts about the age of the Earth (a tad more than 2000 years old clearly) and the origin and nature of life on the planet.

The following pictures were taken despite the very grey and largely wet conditions we’re experiencing here in Dorset but then, it is December.. :-)

The picture below shows the back of the fisherman’s college which forms part of the Cobb, the name for the sea wall at Lyme, made famous by Meryl Streep, standing at the end, waiting for her French lieutenant.. 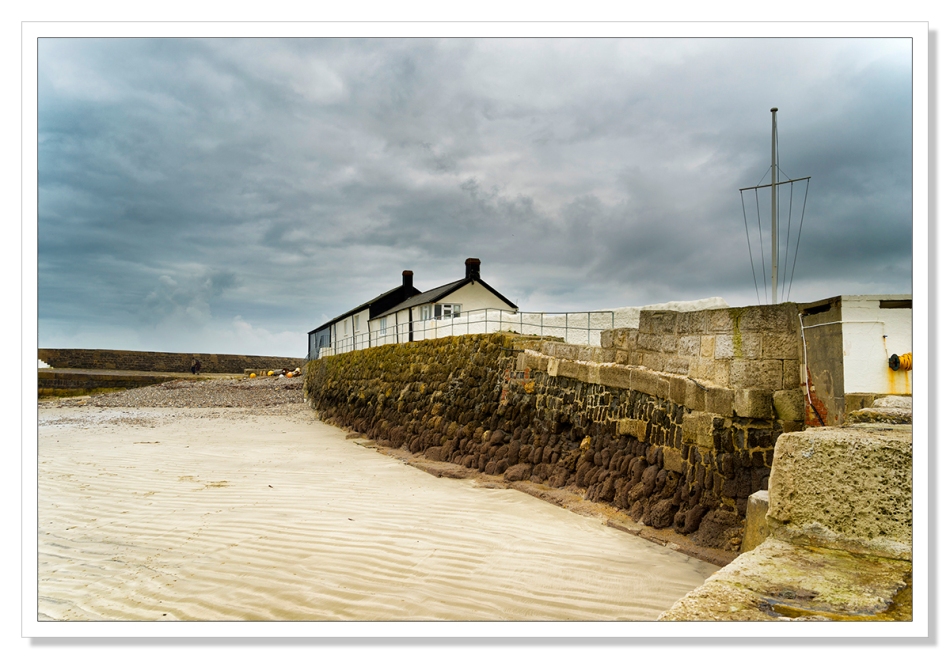 Beach huts along the front at Swanage.. 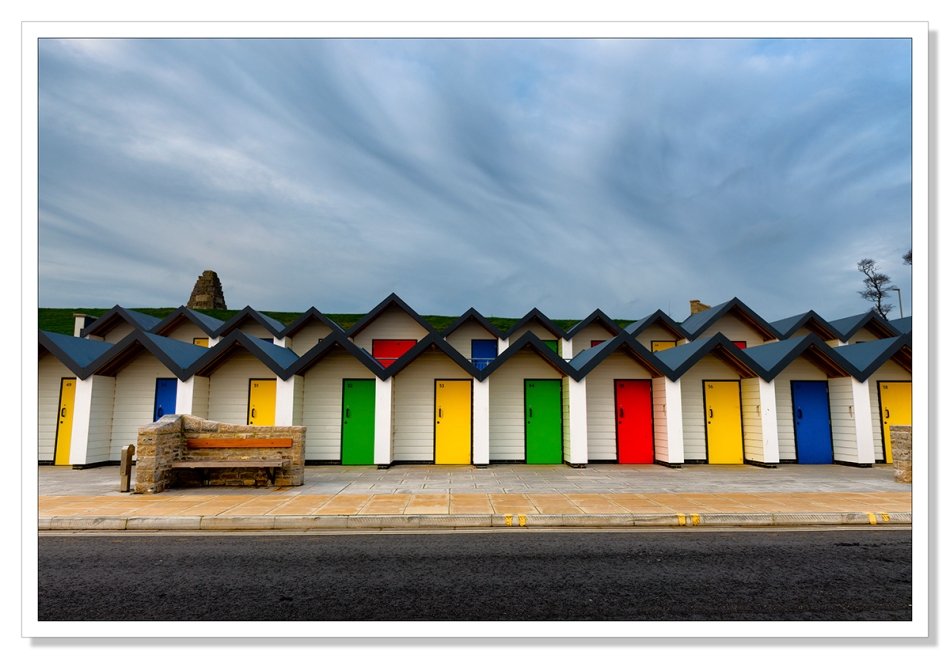 Durdle Door, an arch in the Portland limestone rock, possibly formed as long ago as 150 million years with the sea surging through.. 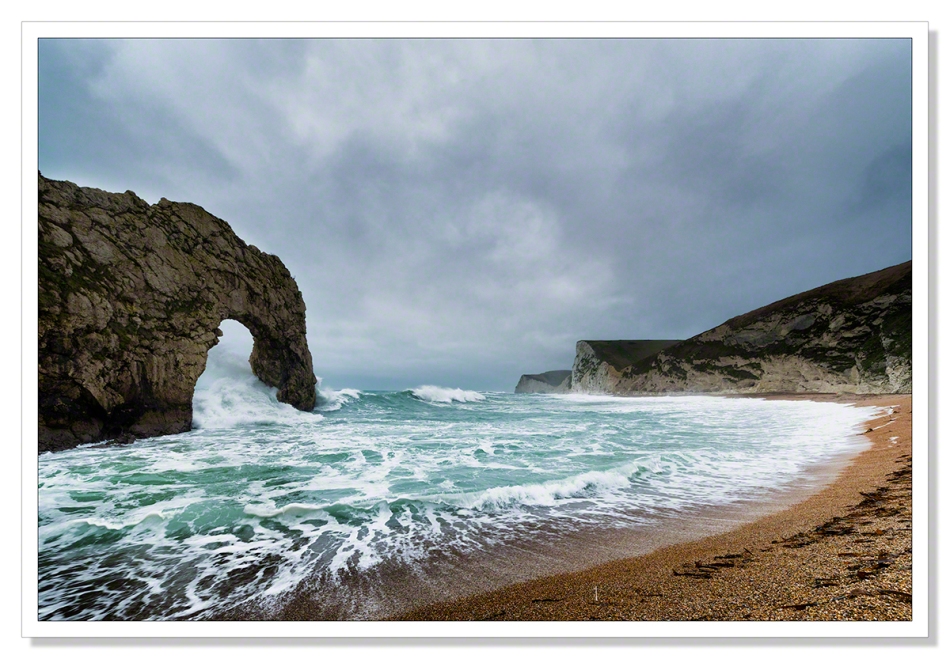 Portland Bill lighthouse, taken on a wild and windy day with large waves and sea spray that did a very good job of soaking me.. 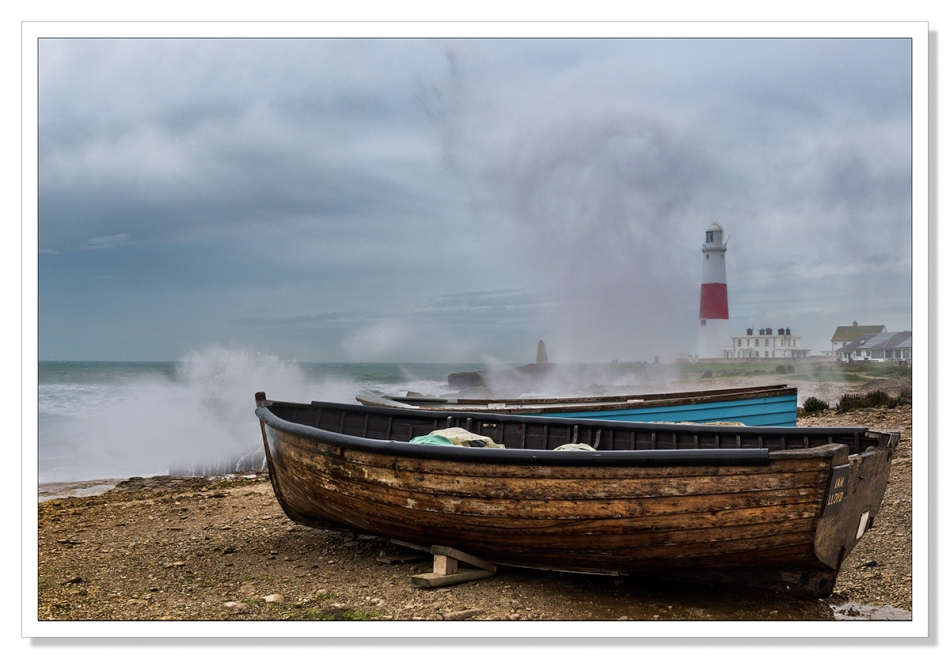 This entry was posted on December 17, 2015 by Chillbrook. It was filed under Photography, Photography and Travel and was tagged with Adrian Theze, Dorset, England, English Countryside, Jurassic Coast, Photography, Seascape, Seaside.