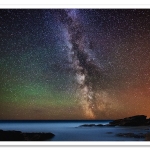 A couple of weeks ago I was talking to my friend and fellow blogger Poppy, when I happened to mention what a fabulous moon there was outside.  Poppy’s BB piped up in the background with ‘yes, tonight is a super moon‘.  Well, that was the start of another Poppy and Chillbrook excellent photography adventure.  Two in the morning, out in the wilds of Cornwall and Worcestershire, Poppy and I were exchanging photography and astronomy tips by mobile phone whilst looking at the most amazing night sky.  A plan had been hatched that night, via Skype, to photograph the Milky Way and last night the plan came together. Excellent!!

It’s extremely difficult to find a truly dark sky in the UK as the villages, towns and cities are now so numerous and spreading, each filling the sky with the ubiquitous and vile, orange sodium light pollution however, I found a dark patch, using a website called Blue Marble, on the south coast of Cornwall looking out to sea that looked promising.  I thought this would be a good place because I assumed there wouldn’t be any orange light pollution out at sea.  I was wrong.  The large tankers and cargo ships plying the English Channel also favour this particular form of lighting apparently so it seems nowhere is sacred and a dozen or so miles from the nearest town, the orange glow is evident.

However, despite the light pollution, Poppy and I both managed to get some rather interesting pictures.  You can see Poppy’s pictures here.  We live in a truly wondrous galaxy.  How small and insignificant we are.. 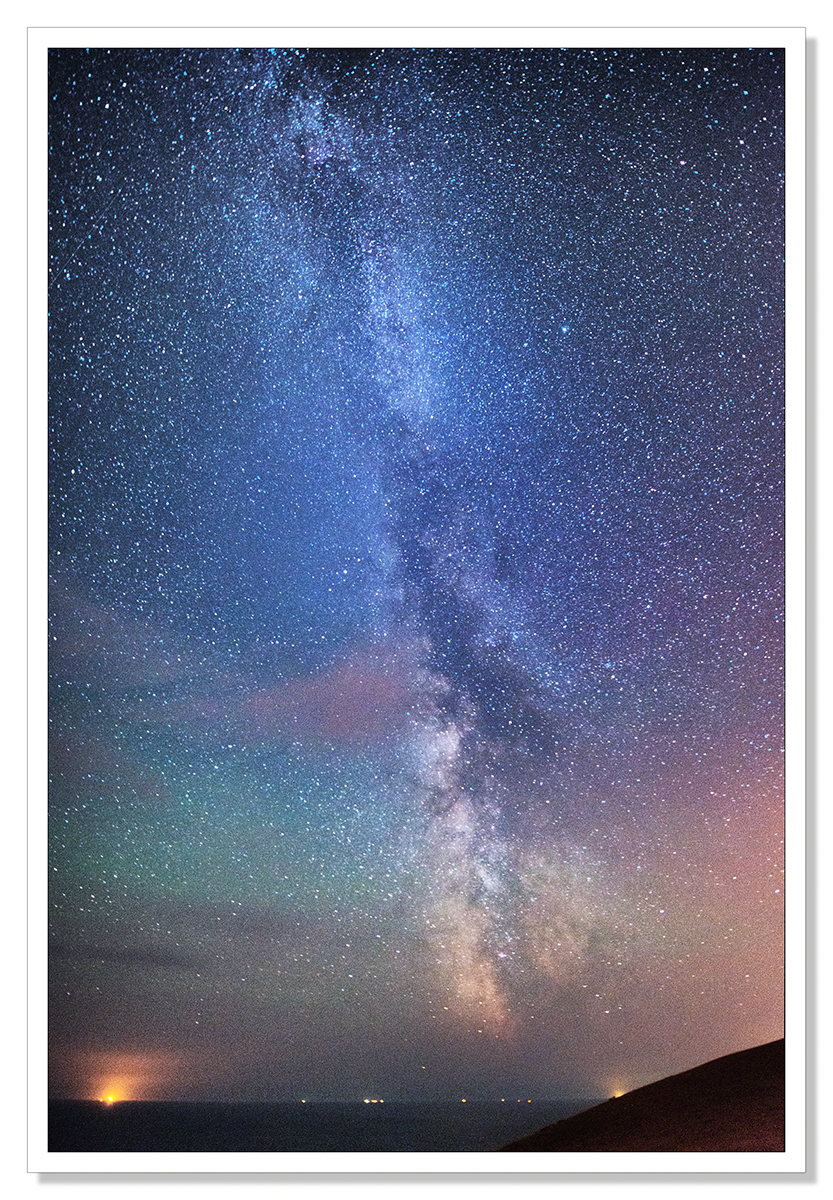 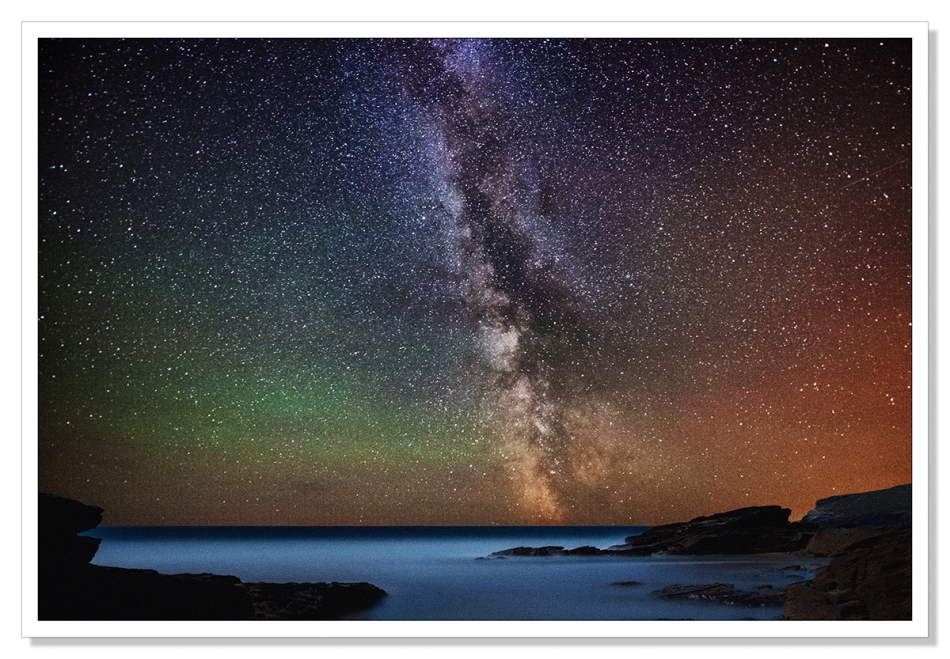 I will be paying very close attention to location, foreground interest and Milky Way position on my next outing to shoot the stars.
I’ll be writing up a tutorial describing how I went about getting these photographs in the next few days.. :-)