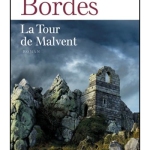 I was informed today of another two book covers I can add to my name.  One of the books is  La Tour de Malvent by Gilbert Bordes.  The cover can be seen below.  This cover is taken from a photograph I took of Roche Rock (A print of which hangs in my hall) taken a mile from my then home in Cornwall.  This hermitage and chapel dates back to the 12th century and was used as a location in the Hollywood Film, Omen III – The Final Conflict.  It’s an interesting place to visit and has a lot of history and folklore surrounding it.  Having been there before first light for a dawn shoot, I can testify it’s not somewhere you really want to visit, in the dark, on your own.  The imagination really does start to do overtime. :-)

The other, Ildarnet by S. K. Tremayne is to be published in Denmark and I do not have a copy of that cover yet.  However, it is the same image that was used for my first ever book cover.  The photograph, one of my favourites of all time, I’ve included below.  This picture has been incredibly good to me.  Regular followers of my blog will have seen it quite a few times now.  This was one of the first pictures I took when I picked up a digital camera for the first time, just under four years ago.

The picture happened.  It was a cold, grey, miserable day in December and for those of you who know Cornwall, you’ll know just how miserable that can be.  However, I’d ordered myself a Christmas present from Amazon.  I had my shiny new Nikon D7000 and I was going to get out there and take pictures regardless of the weather..

As it turned out, I was in the right place at the right time.  The conditions, that on the face of it were not particularly promising, proved to be perfect. As I was setting up my tripod on the sand, a shaft of sunlight broke through the heavy cloud, hit the engine house and I had my picture.  I’ve been chasing such conditions ever since. This is why it’s so important to just get out there and take pictures. The more pictures you take the better.  You just never know when you’re going to be in the right place at the right time to capture that special image.

If you’re considering joining an agency to make your pictures available for things like book covers, check the small print.  Make sure that you know what you’re signing up for and what rights you might be signing away. 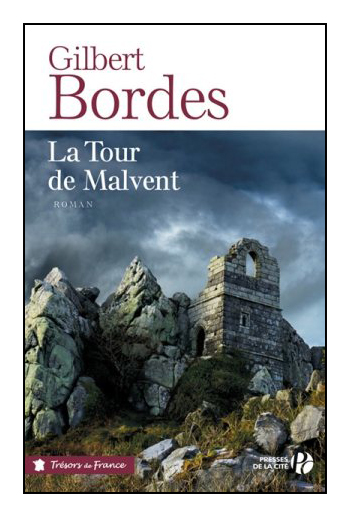 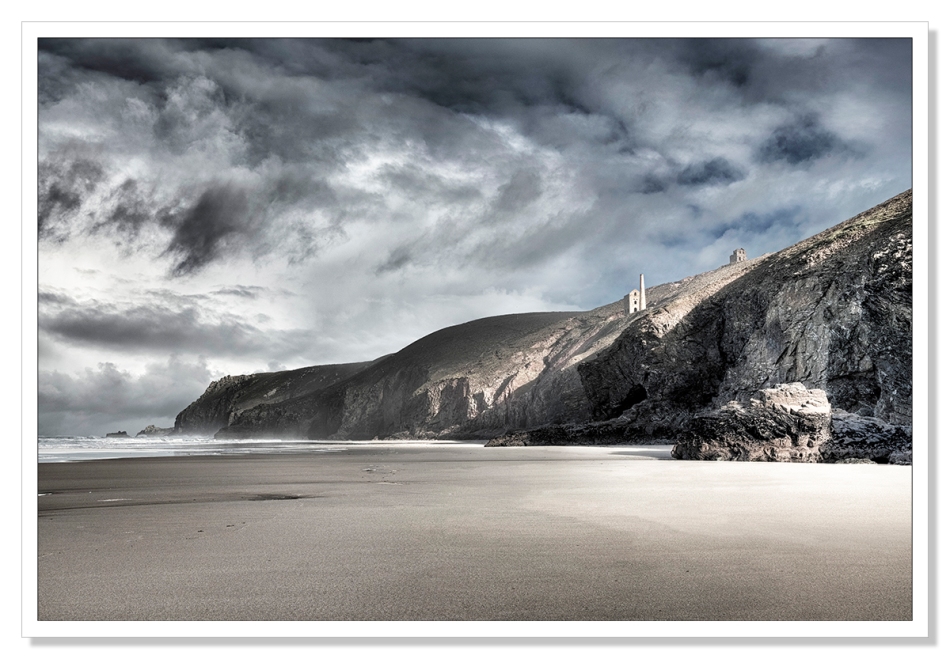