I’m a little late with my bluebell pictures, being so busy with preparations for the Royal Cornwall show but I’m now getting around to processing some more of the images taken when Poppy visited, a few weeks ago.  Following our shoot at Godrevy and St Ives, a quieter day was in order so we made a trip to Lanhydrock, a few miles from where I live, to photograph the bluebells..

Lanhydrock house stands in extensive grounds (360 hectares or 890 acres) above the River Fowey and it has been owned and managed by the National Trust since 1953. Much of the present house dates back to Victorian times but some sections date from the 1620s. It is a Grade I listed building and is set in gardens with formal areas. The hill behind the house is planted with a fine selection of shrubs and trees.

The Lanhydrock estate belonged to the Augustinian priory of St Petroc at Bodmin but the Dissolution of the Monasteries during the 1530s saw it pass into private hands. In 1620 a wealthy merchant Sir Richard Robartes acquired the estate and began building Lanhydrock House, designed to a four-sided layout around a central courtyard and constructed of grey granite. Robartes died in 1624 but work on the building was continued by his son John Robartes, 1st Earl of Radnor, a notable public figure who served as Lord Privy Seal and Lord President of the Council.

During the 18th century the east wing of the house was demolished leaving the U-shaped plan seen today. In 1881 a major fire destroyed the south wing and caused extensive damage to the central section. Of the main house only the north wing, with its 29 m Long Gallery, and the front porch building survived intact, though the original gatehouse also dates back to the mid 17th century. New sections were built behind the south wing, including a kitchen block, in the style of the original building – which was unusual at the time.

Click on any of the images for a clearer sharper view.  I hope you enjoy the post :-) 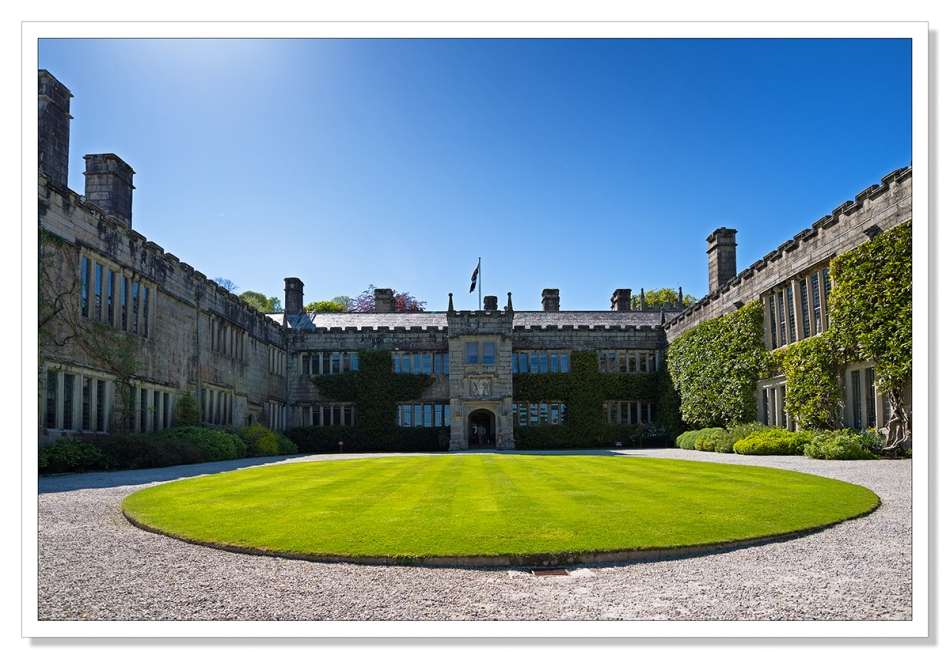 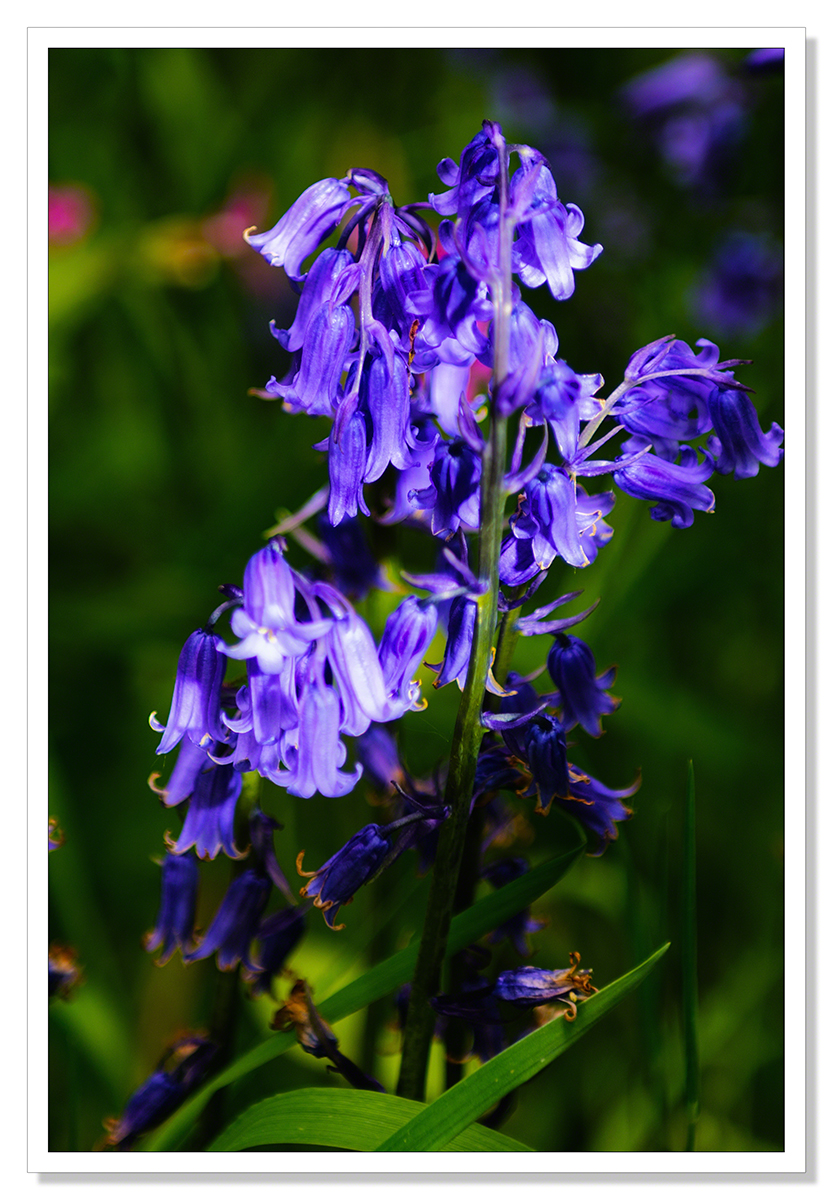 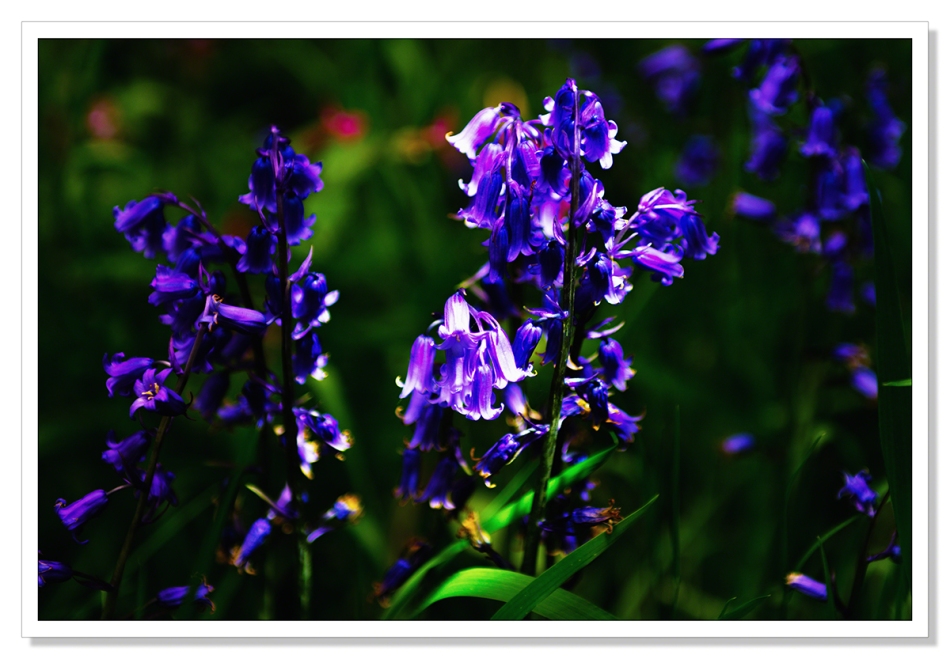 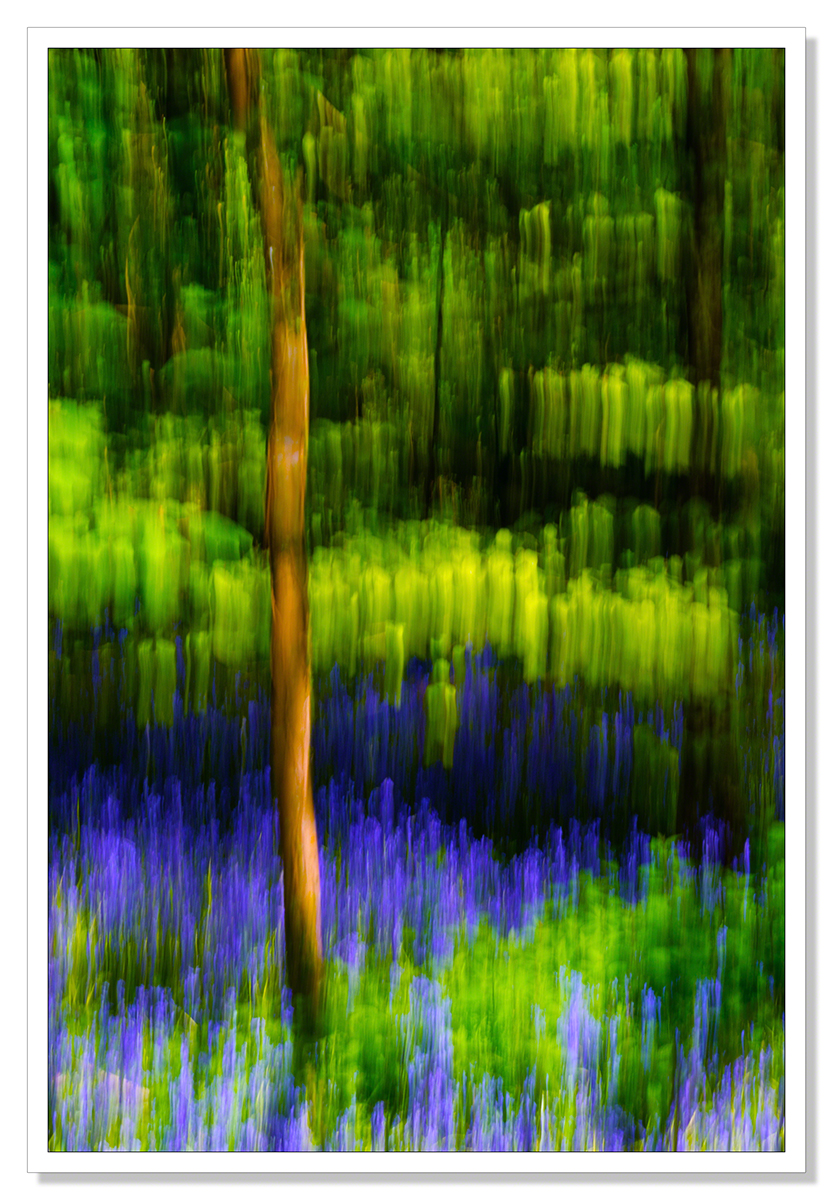 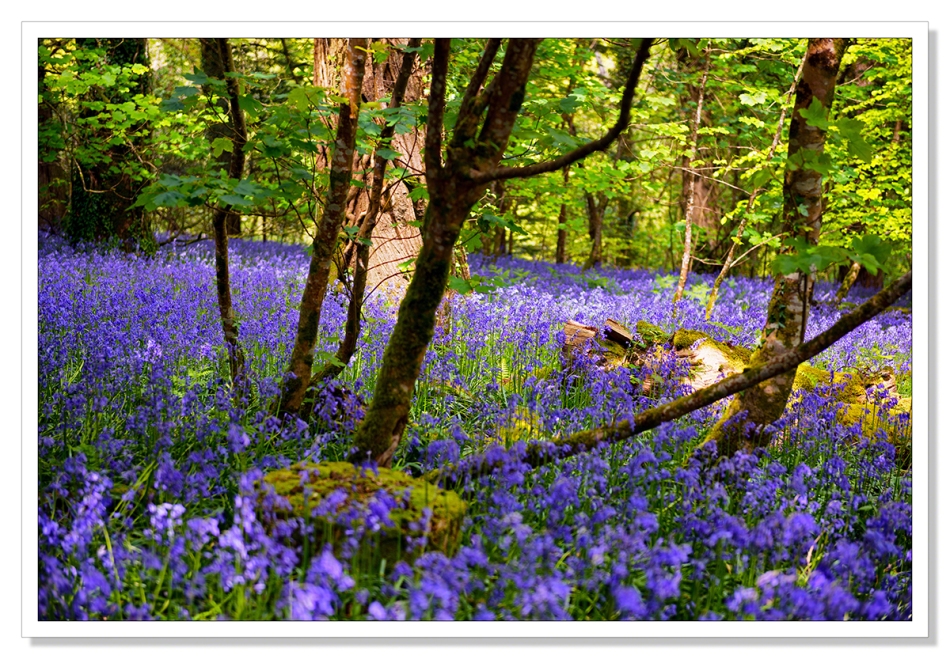 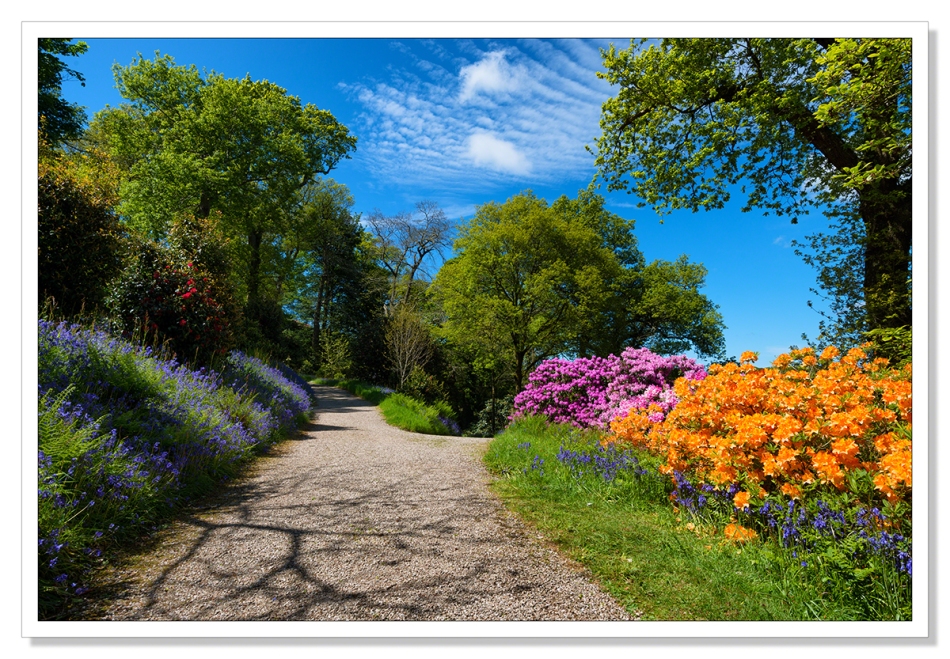